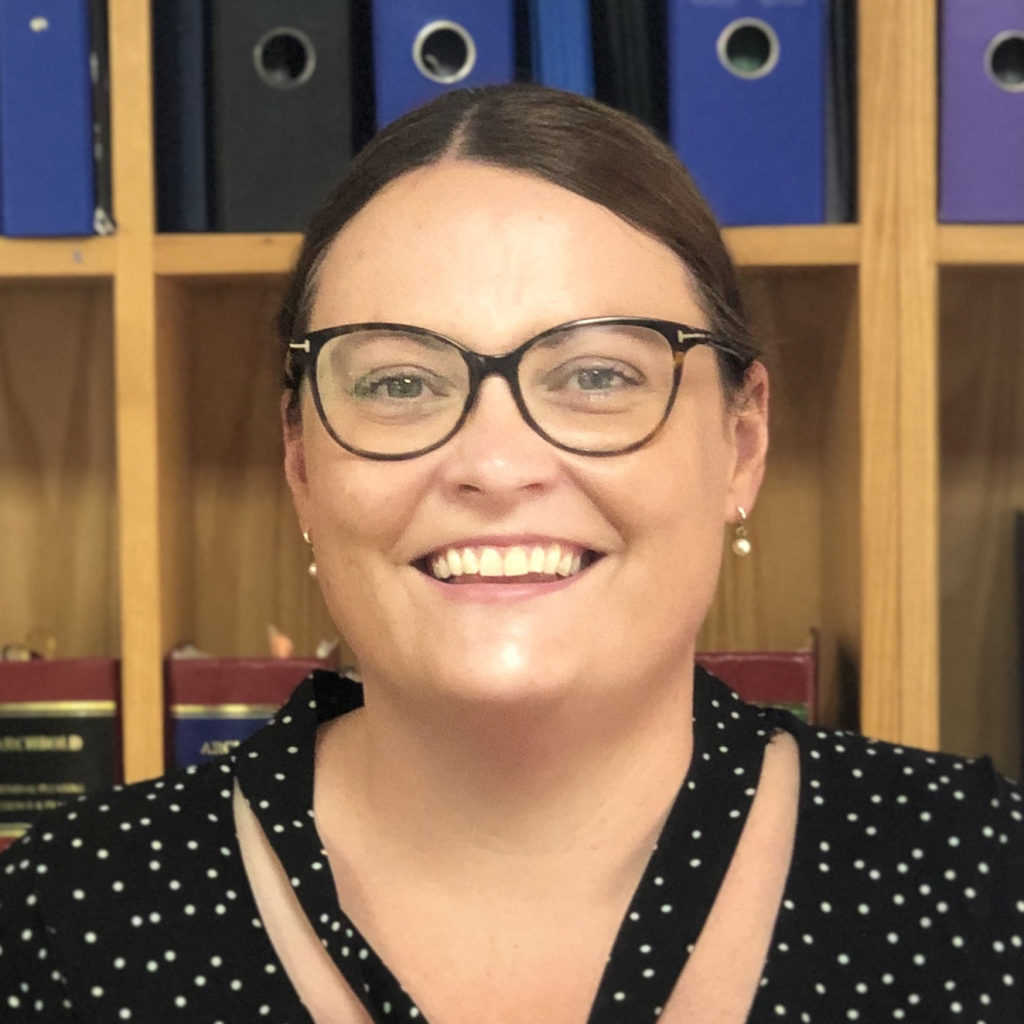 Lauren completed a Degree in Business Management at Aston University before completing her GDL and LPC at BPP in Manchester. She has been with Galbraith Branley since 2010 starting as a paralegal and qualifying as a Solicitor in 2012.

Lauren has been head of the youth court team for over 5 years and is a highly regarded advocate in the field. She is also a Duty Solicitor and Higher Court Advocate and represents clients in the police station, magistrates’ court and Crown Court, including at the Old Bailey.

She has specialised in representing young people throughout her career and is extremely passionate in advocating for her clients.

She has a proven track record of successfully defending trials including joint enterprise, sexual offences and robbery cases. Her fearless approach to defending and attention to detail ensures each client receives a quality bespoke service.

She has successfully appealed decisions from both the Magistrates and Crown Courts.

Lauren has been invited to be a guest contributor to Youth Justice Legal Centre to help analyse and comment upon the latest developments in youth justice law.

Notable cases that Lauren has been involved in defending include:

“Lauren McDougall represented me in my case and was both extremely professional and helpful from beginning to end. I would like to thank Lauren for all of her efforts. She is impressive!”

“Keep up the good work! Samantha provided me with the same excellent service that she did 10 years ago.”