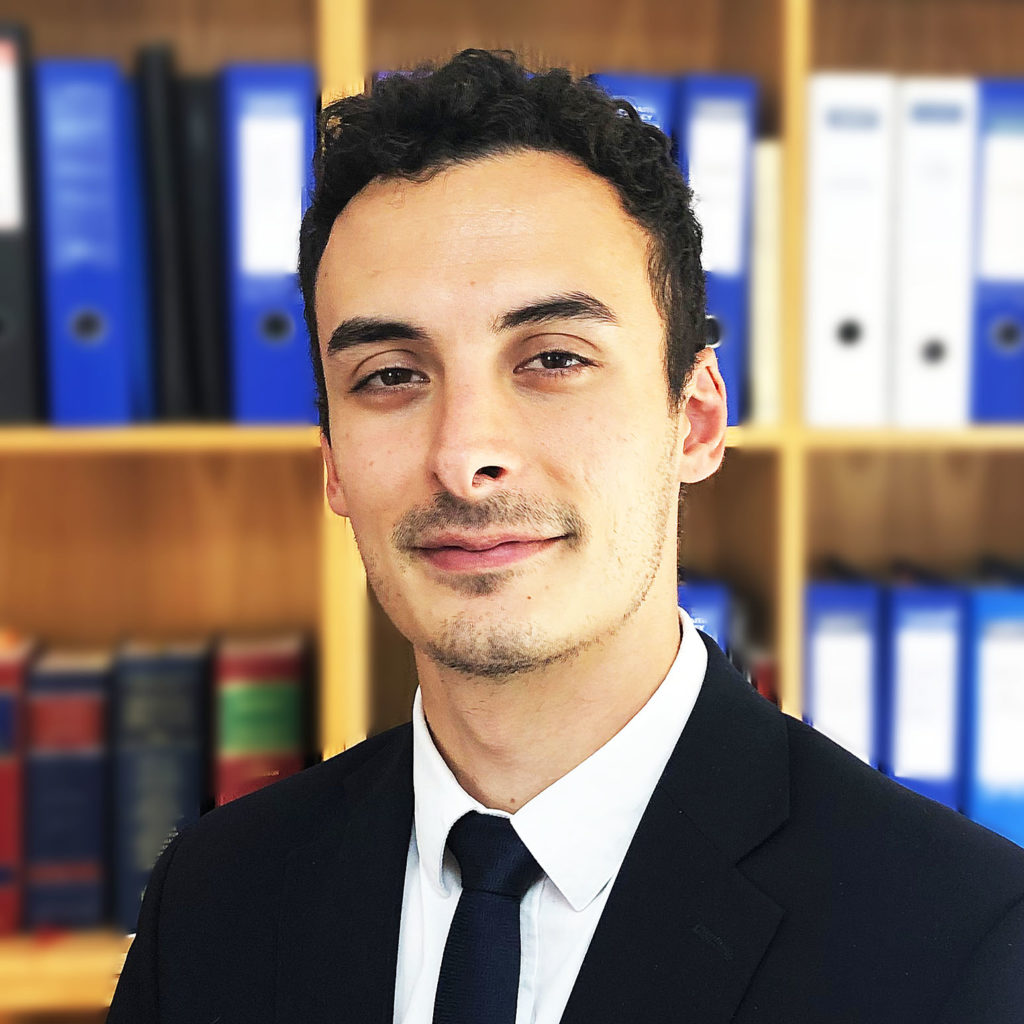 He began his legal career at Galbraith Branley as a paralegal in November 2016 before qualifying as a solicitor in May 2019.

Louis is an important member of the family department with particular expertise in care proceedings involving non-accidental injuries to children. Since qualifying as a solicitor he has regularly appeared on behalf of parents as an advocate in the family court. He became a member of the Law Society’s Children Panel in 2021.

“Keep up the good work! Samantha provided me with the same excellent service that she did 10 years ago.”