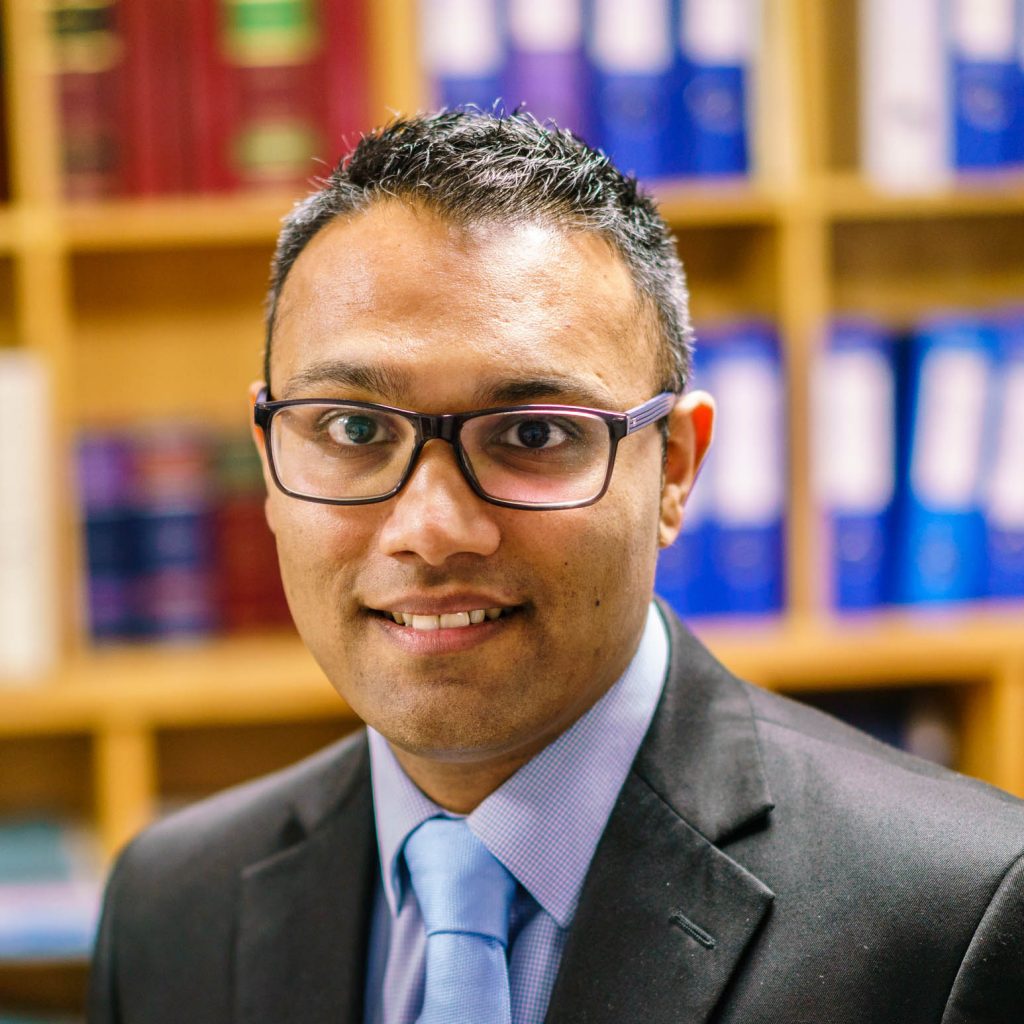 Rumit studied at Brighton University where he obtained a First Class Degree in Law and Accountancy, before going on to obtain a Distinction in his LPC. He commenced his training contract with Galbraith Branley in 2005 and qualified in 2007. He is now the Head of the Police Station and Magistrates Court Department and he is also a Duty Solicitor and a Higher Court Advocate.

Rumit is an integral member of the Galbraith Branley family and is highly regarded in his field. Rumit offers clients a complete service from arrest to trial, acting as litigator and advocate in Magistrates and Crown Courts.  Rumit regularly represents clients at the police station and prepares representations to the CPS that a client should not be charged at all. He adopts a strategic approach to even the most minor allegation and his outstanding tactical instincts maximise the chance of a successful outcome in any criminal matter.

Rumit is highly experienced in dealing with general and serious complex crime ranging from motoring offences to murder.  His caseload has included homicide and other violent crimes, dishonesty, firearms, money laundering and large scale drug offences.  He has represented premiership football managers and has experience in defending other professionals including teachers and accountants.

Rumit is member of the London Criminal Courts Solicitors’ Association (LCCSA) Committee which represents Solicitors who practise in and around the Greater London area.
Notable cases include:

“Your service was very good. I was so happy.”

“I would like to say thank you to Lauren McDougall, Rumit Shah and Ross Johnson for all the help I have received during my Court case. It has had a good outcome.”

“I would like to say thank you to Lauren McDougall, Rumit Shah and Ross Johnson for all the help I have received during my Court case. It has had a good outcome.”